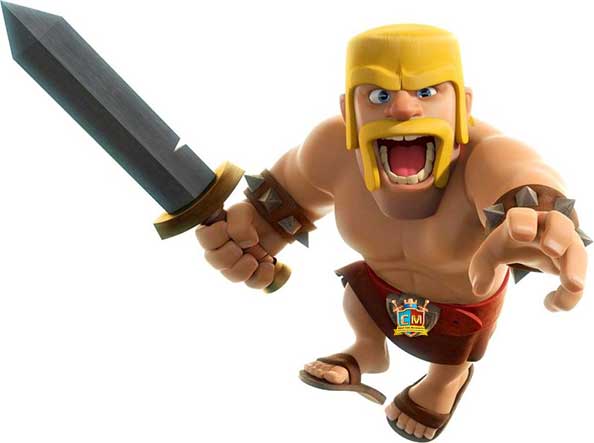 What is the characteristic of Barbarians in clash of clans?

The Barbarian is the first unit you unlock in the barracks. The Barbarian’s appearance is a man with an angry, battle-ready expression, yellow hair and a long yellow mustache. He wears a brown kilt with a leather belt and an iron shield-shaped buckle. He also has a spiked wrist-band on both arms, as well as a short sword in his right hand and sandals on his feet. The Barbarian gains a head band upon reaching level 3 and a viking helmet at level 5 and level 6 barbarian received sharper sword and mighty horn helmets. 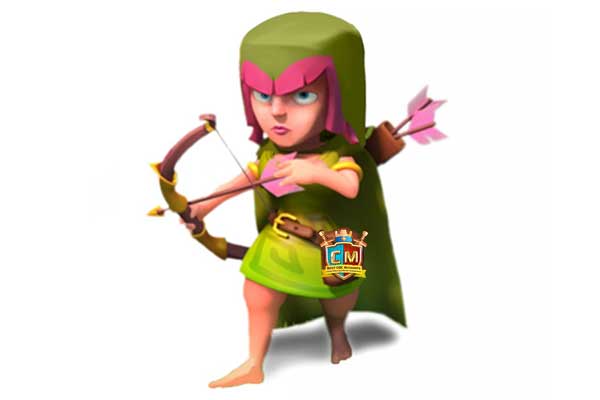 What is the role of Archers in clash of clans?

The archer is a ranged unit. It is depicted as a female with pink hair and sharp eyes, a light green dress, a belt with a small bag attached to it, a golden ring on her shoulder, and pink feathers for her arrow flights. Archers have no preferred targets, attacking whatever comes within their range. 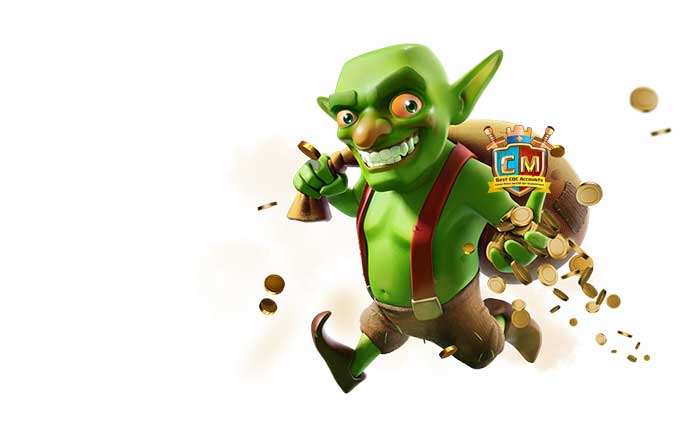 What is the sign of Goblins in clash of clans?

The Goblin is the fastest character in the game. Their first target is resource buildings making them the ideal troop to deploy if your primary concern from a raid is collecting resources. They deal double damage to resource buildings (gold mines, elixir collectors and storages for each). This means that they deal more than 2x as much damage as Barbarians and 3x as much as Archers to these types of buildings! The trade off is their relatively low health which is higher than an Archer but lower than a Barbarian. Also, because the nature of the character is to attack resource buildings first, ignoring all defenses, they can be vulnerable to attack and should not be deployed without another type of troop for support. 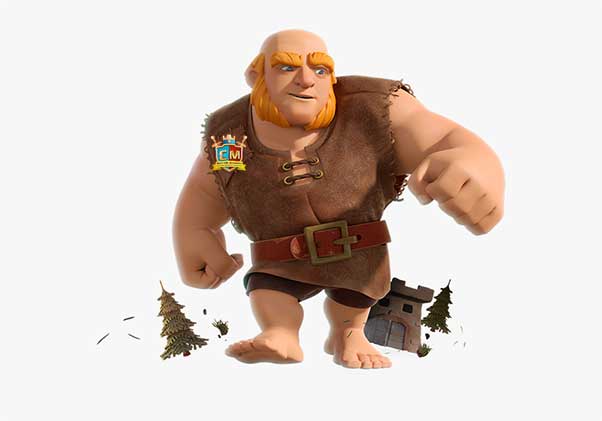 What are Giants doing in clash of clans?

Giants are large troops capable of taking huge damage, but deal very little in return. They primarily target defenses, so in a large group they can be very strong at crippling a village. Due to their high health, players usually deploy them first in order to protect the other weaker but more offensive troops from defenses. 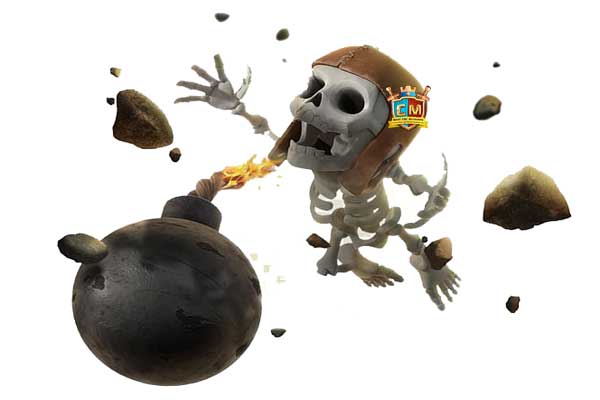 What do you know about Wall Breakers features in clash of clans?

Wall Breaker’s appearance is that of a small skeleton that wears a brown aviator hat and has a small scar across its right eye. It carries a large bomb. Wall Breaker attacks by running directly to its target, the nearest wall, and blowing itself up kamikaze style. It deals splash damage around the enemy and deals 40x damage to walls.
The wall breaker will keep hitting any wall until all are gone, even if you put it far away from any wall. Each time the wall breaker is upgraded, the bomb it’s holding becomes larger. At level 3 the bomb becomes larger. At level 5 the Wall Breaker’s bomb turns golden. 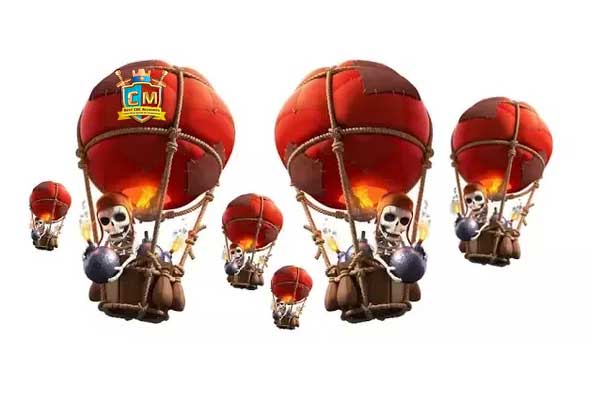 What are Balloons features in clash of clans? 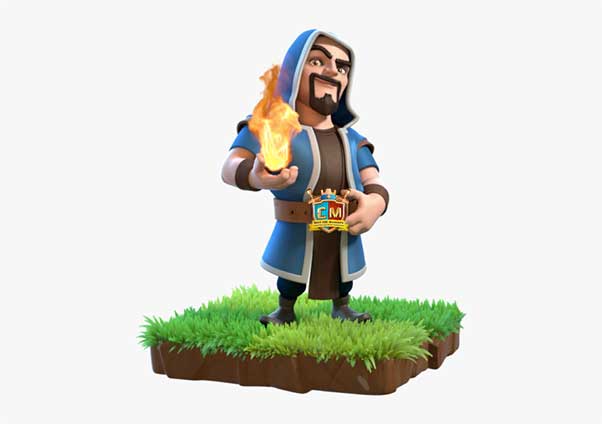 What is the role of Wizard in clash of clans?

The wizard is a magical unit that wears a blue cloak depending on it’s level and a leather belt with golden buckle and brown boots.
The wizard is very similar to the archer in that it uses a ranged attack and can shoot over walls. It shoots fireballs that do high damage, but it requires support as it has relatively low hitpoints and can easily be killed by defenses. 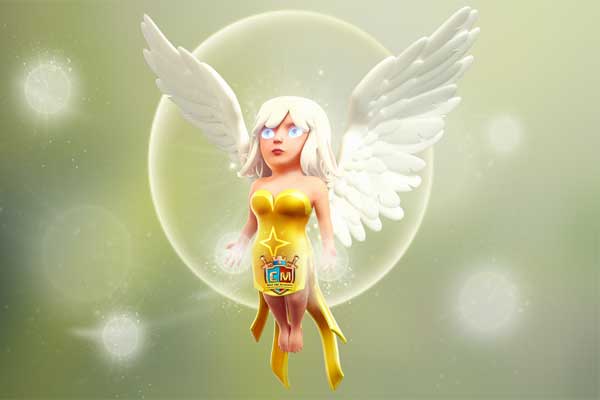 When are Healers appears in clash of clans?

The Healer is a flying unit. She has no attack abilities, but can rapidly heal any ground units, except when in defense (in which case she heals damaged buildings).
When the healer is deployed, a halo appears around her. If all units have full health, she won’t do anything. Should a unit be hurt by a defense, she will fly over and start healing.
Note that Healers will not heal flying units (other Healers / Dragons / Balloons) or itself (unlike a healing spell which heals everything, healers included). 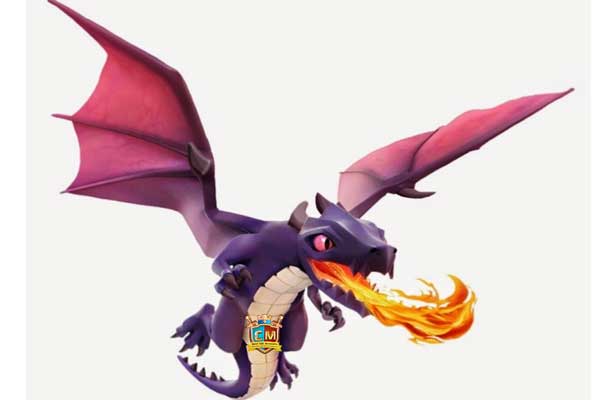 What does Dragon do in clash of clans?

The dragon is a fearsome flying unit and is capable of terrorizing both ground and air units. Unlike the balloon, which also flies, the dragon has a ranged attack, similar to archers. 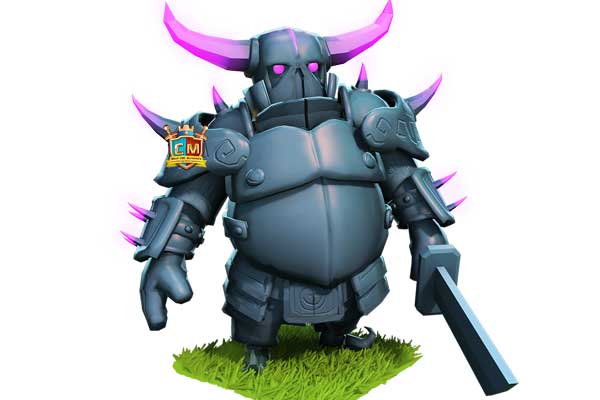 The P.E.K.K.A is the last troop that use to be unlocked in the barracks. It has the strongest armor and damage of any unit in the game. However, it is the most expensive of them all.
She has purple crystal spikes growing on her side, and carries a sword.
At level 3 a P.E.K.K.A’s armor color changes from dark blue to black, giving her a tougher look.