Clash of Clans developed by SuperCell studio is one of the hottest titles in the mobile gaming world. No wonder that a crowd of players saw their opportunity in the game, and began playing for real. While Clash of Clans is free to play, but Supercell do offer the option to purchase in-game currency (Gems) for real money. today I'll be telling you how to make a new account on clash of clans. It's really easy once you get the hang of it, and you can make as much accounts as you want, as long as you have more than one Gmail account.

Make the first Clash of Clans account 2020 - Step by Step

There is not much to it. Basically, every app is designed in a way so all people can manage to download it, install it, sign in, and open the first account. As soon as the game is downloaded from App Store or Google Play and installed on your device, it will guide you through the whole process of selecting a name, connecting to Facebook, Google+, Game Center, SuperCell ID, and whatever else it needs. It's the easy part. Then it's just the tutorial, and you're good to go.

When you start a new game of Clash of Clans, you start with a Town Hall, Gold Mine, Army Camp, and Builder's Hut. The game has a tutorial that teaches you the basics of how to build your base, attack other bases, train troops, and get new resources. Read the on-screen instructions and tap the icons that have an arrow pointing to them to complete the tutorial.

The Shop is the icon with gold and a hammer in the lower-right corner. This is where you purchase new buildings for your town. Some items can be purchased with gold or elixir, while others require gems to purchase. Some require experience or a leveled up town hall to purchase. Use the following steps to navigate the shop:

Since you have limited resources at first, place the walls around the most important buildings only, such as the town hall, gold storage(s) and elixir storage(s). Place the builder's huts and army buildings outside the perimeter of the wall.

Step 1-4: Use real money to get ahead in the game

Make a new Clash of Clans account by pictures 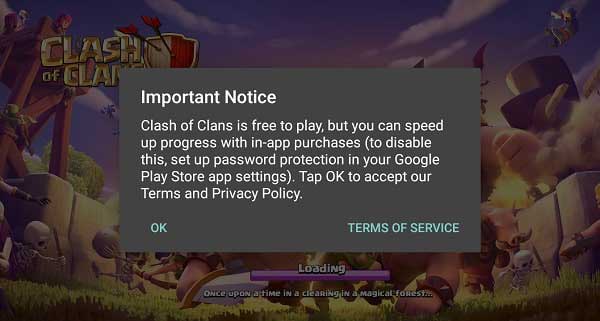 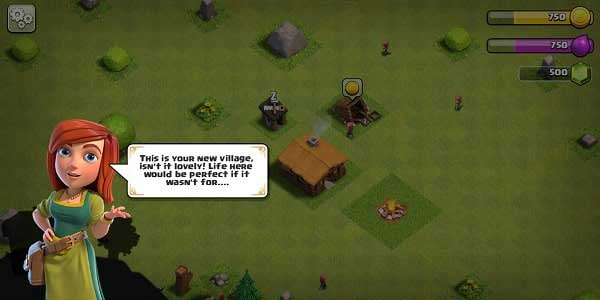 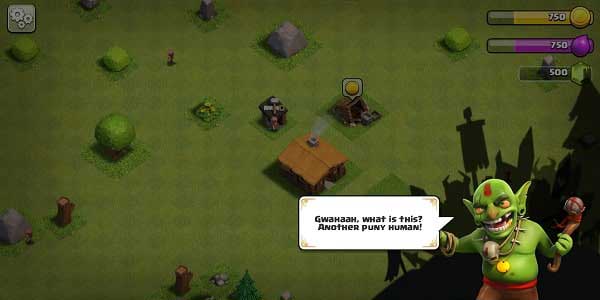 4th Step: Set up a cannon on your Clash of clans account 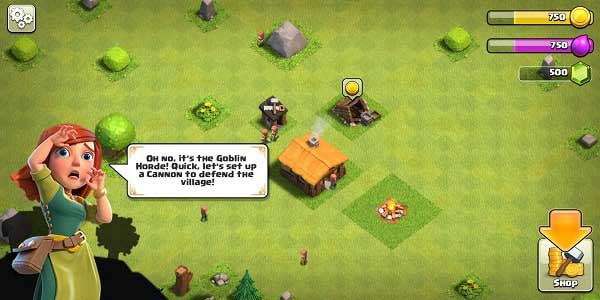 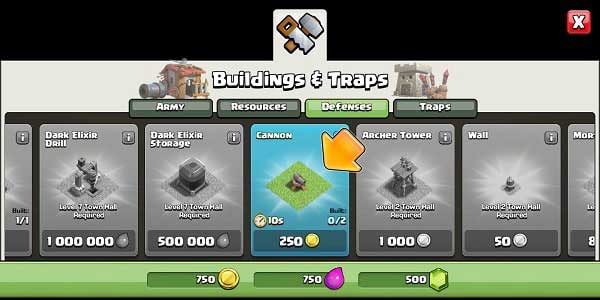 6th Step: View your cannon defense against the Clash of clans enemies 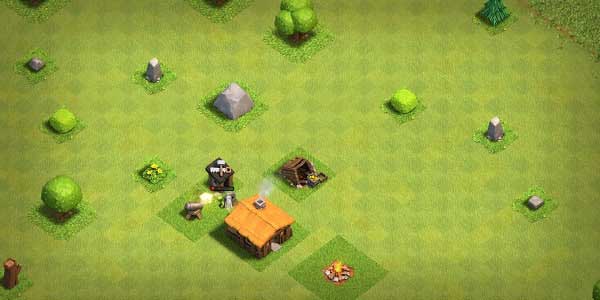 7th Step: Do the first attack on the new Clash of clans account 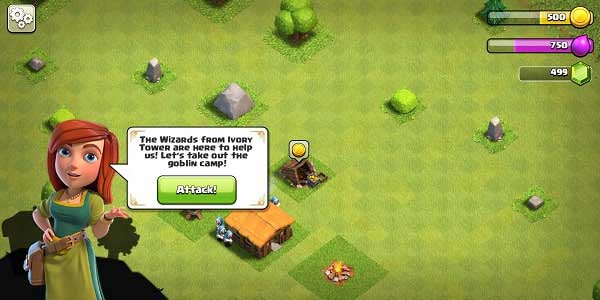 8th Step: View and perform the first real attack on others' Clash of clans account 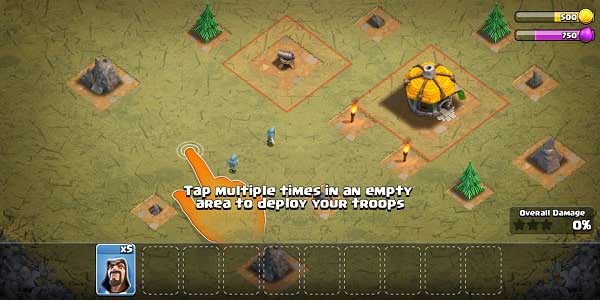 9th Step: You won this Clash of clans attack and received 500 elixirs and 500 coins 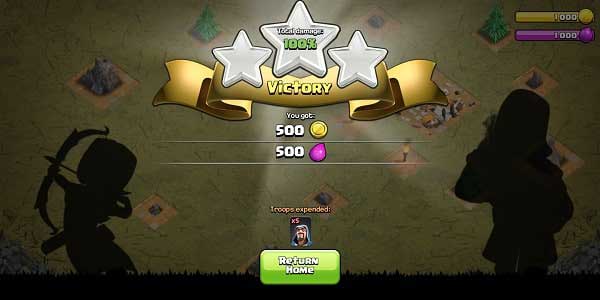