Supercell is a mobile game developer based in Helsinki, Finland, with offices in San Francisco, Seoul and Shanghai. Since our launch in 2010, we've brought five games to the global market – Hay Day, Clash of Clans, Boom Beach, Clash Royale and Brawl Stars. Our goal is to make the best games – games that are played by as many people as possible, enjoyed for years and remembered forever.

In the summer of 2010, Supercell was born. Back then, the founders had no idea what the company would become. They just knew they wanted to make great games that people would play for years. To do so, they would create a new kind of gaming company.

We used this simple sentence to describe our idea of a new kind of games company that would put people front and center. We thought to ourselves: “What if you put together a games company the way you’d put together a professional sports team?” In that type of model, the sole mission of the founders and management would be to acquire the best talent for every single position, create the best possible environment for them, and then get out of the way. It would be an environment with zero bureaucracy. A place where the best people could make the biggest possible impact and nothing would stand in their way. Everything else, including financial goals, would be secondary. Over the years, we realised that even more important than having the best people is having the best teams – just as in sports, where World Cups and Championships are won by teams, not individuals. 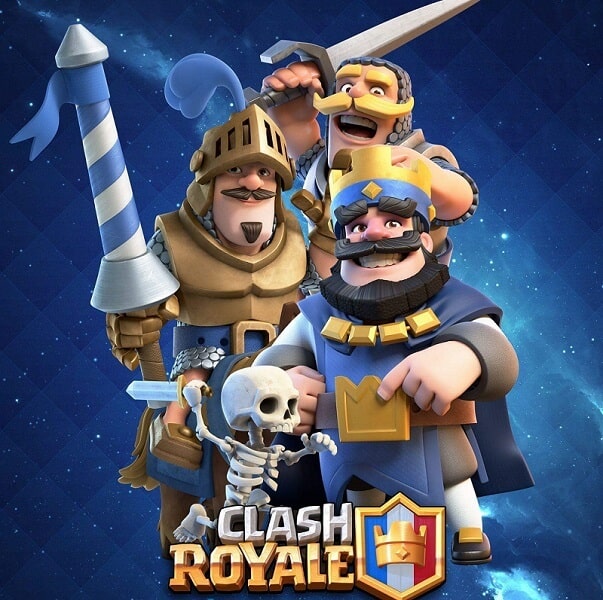 We’ve found that the best quality work comes from small teams in which every member is passionate about what they do. Often times when teams become bigger, processes, bureaucracy and even politics emerge, and the work just isn’t fun anymore. That’s why we wanted to create an organizational model made up of very small teams, or “cells” as we call them. Supercell is a collection of these cells. Each game comes from a cell, and they all operate extremely independently and have complete control over their own roadmap. Our organizational model is optimized for speed and passion, not for control.

Games that people will play for years

Many of us had been big fans of games like World of Warcraft, which most people play for years, not just weeks or months. Our dream was to create game services with longevity like that. And we wanted to create them for the widest group of people possible. They would be games that almost everyone could get into. The two core pillars around which we wanted to build this longevity would be game play and social. We believed in the power of simple, fun game play. Many of us even longed for the golden days of PC gaming when games were all about great game play. And when it comes to social, we just thought games would be more fun when played with friends and other people.

In November 2011, Supercell abandoned Gunshine for three reasons: it did not interest players for long enough, it was too difficult to play, and the mobile version did not work as well as the browser version. At best, the game had approximately half a million players. Supercell considered Zynga's market leadership in games on the Facebook platform insurmountable and so decided to focus on iPad games, cancelling a Facebook game it was developing. In order to ease concerns of Supercell's investors due to the change of direction, Paananen increased the detail of progress reports.

The company simultaneously developed five games and the first to be released for public testing was Pets vs Orcs. This game and Tower were abandoned. In May 2012, Hay Day was published and eventually became Supercell's first internationally released game. Hay Day was Supercell's version of Zynga's successful Facebook game FarmVille, an easy-to-play farm simulator. Supercell added to their farming simulator the ability to refine products, a production chain, and touch screen properties. The social aspect of the game was emphasised as well. In four months, the game became one of the most profitable games in Apple's App Store in the US, and was one of the most profitable in the world for two and a half years. The game receives regular updates and is maintained by a team of 14 people. 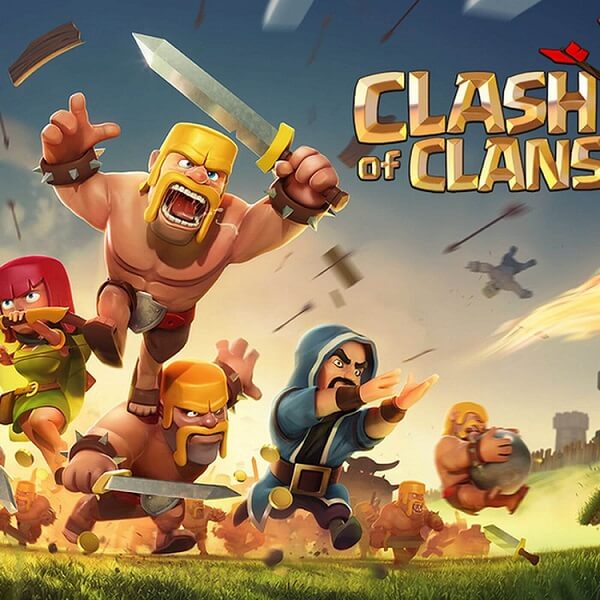 Development of Clash of Clans

Lasse Louhento had started at Bloodhouse, and Lassi Leppinen was the chief programmer at Sumea and Digital Chocolate. Their team had spent months on a fantasy themed Facebook game when Supercell changed strategies. Leppinen and Louhento wanted to make a strategy game that would use a touch screen so playing would be as simple and pleasant as possible. The development of Clash of Clans took six months, and the game was released on August 2, 2012. In three months, it became the most profitable app in the US. According to App Annie, in the years 2013 and 2014 Clash of Clans was the most profitable mobile game in the world. The eponymous battle between the clans was added to the game as late as in 2014.

In summer 2013, Supercell started marketing collaboration with the Japanese GungHo: the companies cross-marketed each other's games in their own games in their own markets. As a result, Clash of Clans became one of the most downloaded apps in Japan. GungHo's chairman of the board Taizo Son flew to Finland to thank Paananen and later introduced him to his brother Masayoshi Son, the CEO of the SoftBank Corporation. Soon, they proposed a corporate acquisition which indeed happened on October 7, 2013. SoftBank and GungHo bought 51% of Supercell's shares for 1.1 billion euros which is the largest price for a Finnish private company in history. In six months, Supercell's value had tripled, since in spring 2013 the company had sold 16.7% of its shares for 100 million euros.

Both Clash of Clans and Hay Day were released in the summer 2012,and Supercell did not release a new game in almost two years. The designing of the third game Boom Beach started in the autumn of 2012, and it was released in 2014. The new strategy game was released to the test market at the end of 2013, after which it went through large changes. The game was very successful in the US right after its release in March, but it did not stay at the top of the download charts for very long. However, it rose to the top 30 of the most downloaded iPhone apps after Supercell started an expensive marketing campaign in December 2014. In 2015, the game surpassed Hay Day in the charts.

In March 2016, Supercell released its fourth supported game, Clash Royale, which uses similar characters from Clash of Clans. Between the releases of Boom Beach and Clash Royale, Supercell had discontinued multiple game projects, two in their test release phase. One of them was Smash Land which had been developed by 4 to 5 people for 10 months.

In December 2018, Supercell released Brawl Stars globally, which was their fifth supported game and took 16 months from the original release.